Apart from playing the violin in various ensembles for several years, he had a growing fascination for electronic music, beginning in the mid-nineties with classical Techno from Detroit followed by the rather bleepy and minimal sound of the UK around the turn of the millennium. A few years at art school digging all kinds of music went by until Panta Rex got to know the people behind Philpot in the late 2000s and fell in love with the label’s releases immediately. During this time he started producing electronic music in addition to his work as a DJ.

He is strongly inspired by the vibe of his artistic idols which can certainly be heard on his debut mini-album »Antennen«. Somewhere between dreamy Ambient, loungy Electronica, psychedelic House and playful Techno, the six tracks take their time to develop and unfold. Perfect for getting into the right mood – be it on the dance floor or on a hike through forests and meadows.

Panta Rex and Alex met at a mutual friend’s party and quickly realized that their musical biographies were pretty similar. The match was perfected when one mentioned his unreleased tracks and the other his label… 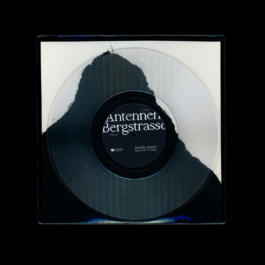 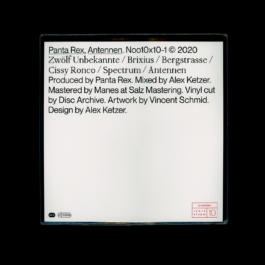 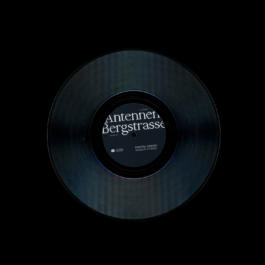