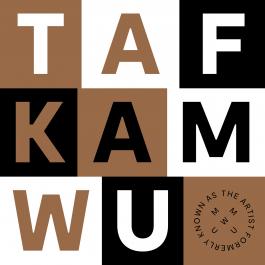 Mount Wishmore Unlimited is back with ten tracks of his former project. From Leftfield to Techno, from Kraut to Electronica. 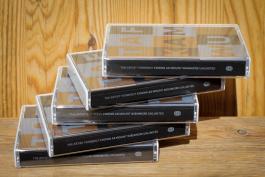 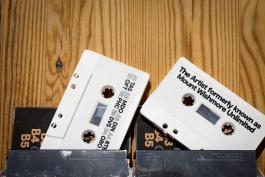 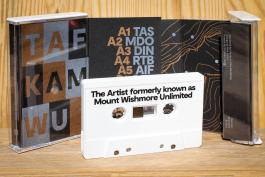 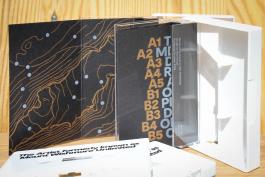 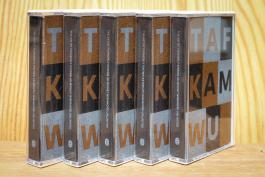 We use cookies to give you the best experience on this website. If you continue to use this site we will assume that you are happy with it.OK