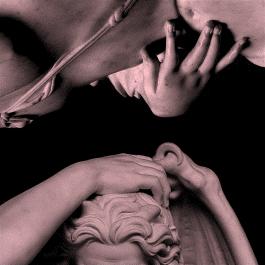 Was Lucifer more beautiful than Adonis?

Leipzig based Nikita von Tiraspol joins the Noorden roster with a »split-tape« asking whether Luficer or Adonis was more beautiful. Is it Adonis on the A-side with laid back but lush beats and powerful breaks? Or is it Lucifer on the B-side with glitchy ambient and floating drones? It’s your call!

Nikita and Alex first met at the Airbag Craftworks warehouse sale in 2018. One year later they met there again and Alex asked Nikita for some demo tracks. Said and done: The demo was great and it took no time till »Was Lucifer more beautiful than Adonis?« was born. 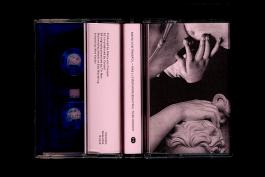 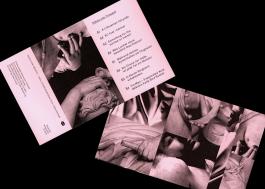