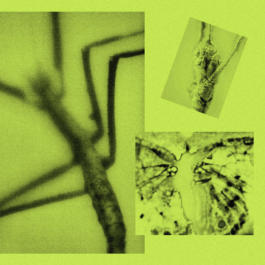 This Ain’t Pop (Though It Could)

On his second album for Noorden, »This Ain’t Pop (Though It Could)«, The Marx Trukker puts together a set of older tracks from between 2011 and 2017, when he was into exploring the possibilities of different musical setups – both analog and digital.

Interwoven and rather laid back yet demanding and exploring their own limits, the nine tracks are dubby in terms of ideas and effects, but actually never clearly assignable to that genre.

Trukker about his release: »The album actually represents what I have always done: morphing from Z to P only to finally arrive at E and following the rules only to later on break them again. Constantly haunted by the feeling of perfection yet knowing that everything will be completely different in the end.«

For the cover artwork, we worked together with Stuttgart based photographer Alexander Binder, who visually interpreted the musical theme of permanent mutation and morphing.

Produced by The Marx Trukker
Mastered by Manes at Salz Mastering
Photography by Alexander Binder
Artwork by Alex Ketzer
Manufactured by T.A.P.E. Muzik 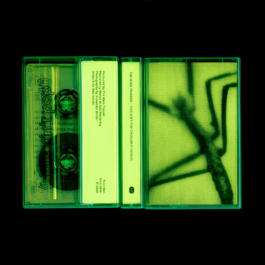 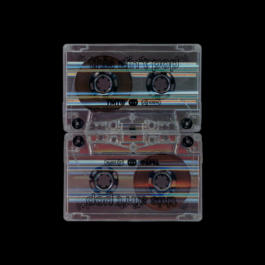 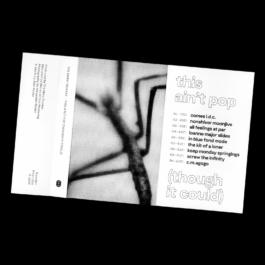 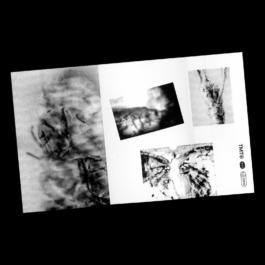