To leave a durable sonic footprint, one that matters, one that after ten years of cohesive activism in the field of so-called ‘dance music’ would make the voyage and vehicle worth the body and soul breathed into it. A gratifyingly sustainable vision for the club and not, enjoining the picky home-listener and basement insurgent to unite over reels of finespun electronics, minutely put together to weave the most immersive of experiences.

Since its inception in October 2011, Noorden has aimed at crafting time-proof pieces of sound, easing its audience in a continuously shape-shifting vortex of abstract-leaning programmings and genre-unbound grooves, faux-organic folds and barrages of borderline seditious versatility. Iconoclastic by nature, the label celebrates its tenth anniversary with this eleven-track Compilation, gathering a cast of close friends and collaborators who have all made their contribution in the rise and development of Noorden as an idiosyncratic musical vessel.

Spanning all styles electronic, from techno to ambient music, via all kinds of off-piste oddities, house-y, kosmische, spacious or claustrophobic, epic-sized and intimate, “NOO11—21” captures a widescreen snapshot of the label’s immediate reality, and exhibits its role as a bold-minded hub for like-minded artists, each of whom have been cutting their own path of differentiation in a world increasingly drawn towards uniformity and obedience to the standard in force. 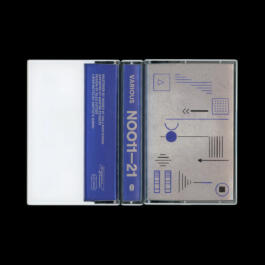 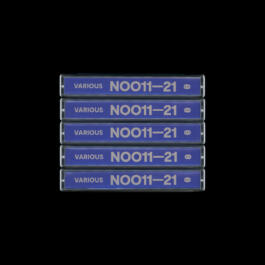 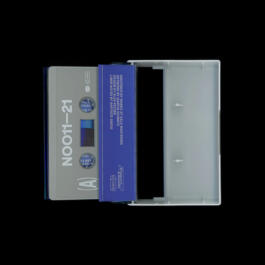 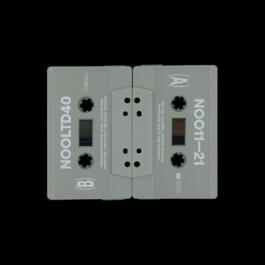 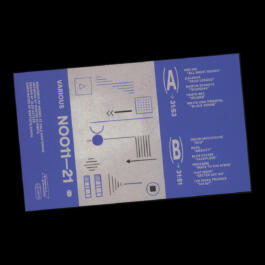 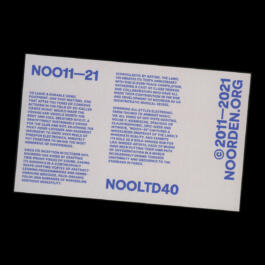