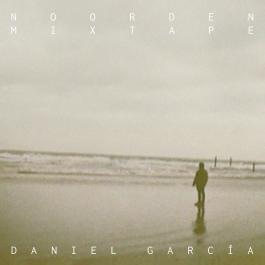 Hailing from Cologne’s very own non-profit broadcaster Kölncampus Daniel is (co-)hosting the electronica and experimental music shows Borderclash and Partikel and compiling radio mixtapes since 2011.

As eclectic as his musical preferences and selections can get, as deep is his passion for certain tropes and concepts he finds in the intersections of music, arts, film, literature and science and tries to express in his selections.

In his contribution to the Noorden mixtape series he focuses on the blurry lines between hazy lo-fi electronica, distorted broken techno, bleak vaporwave and gloomy ambient.