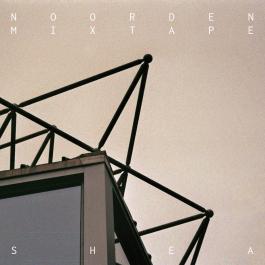 We’ve been in touch with San Antonio based producer Shea since the »golden lo-fi house years« in 2014/15.

Despite only having a couple of tracks officially released on labels like Echovolt or Swamp Tapes, Shea has been a formative producer for us due to his extraordinary feel for harmonies and lo-fi aesthetics. His first full vinyl EP »Forest Flame« is just around the corner and dropping on Online Conversations in the next couple of months.

Sit back and enjoy our 44th mixtape-episode by Shea.