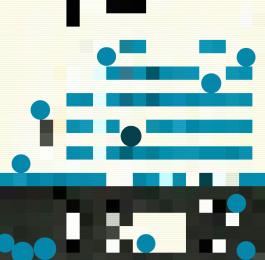 Selected live sessions by Modularfields Taschenrechnermusikant on the A-side and several Noorden artists on the B-side. The artwork – six glitchy visual remixes of generic 90s cassette-covers – was done by Cologne based artist Vreneli Harborth, who mainly works in the fields of internet-aesthetics and -phenomena as well as street- and glitch-art.

Followed by the idea to create a think-tank for their experimental and unexpected audiovisual output, Cologne based labels Modularfield and Noorden joined forces by starting the MONO cassette series. Released in limited runs of 30 physical and unlimited digital prints, the mono-thematic split-releases contains the labels each individual interpretation to the choosen topic. 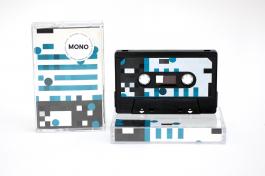 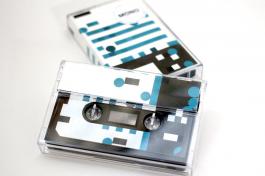 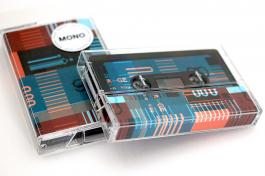 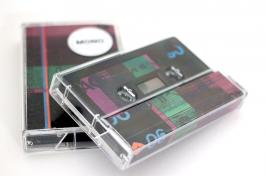 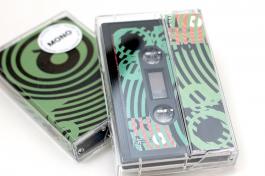 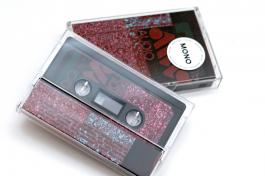 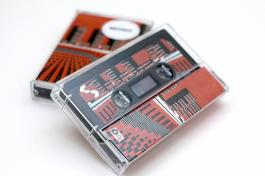