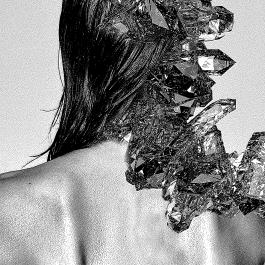 The album »Pillars of Salt« creates a space of freedom and activity in which Ozan Tekin shows his various skills as a keyboard player and producer, but also turns his innermost to the outside: Nothing sweet or narcissistic here.

Three of the seven tracks were produced for the independent Turkish film »Tuzdan Kaide«, which had its premiere at Berlinale 2018. The surreal epos is transformed into a seductive hypnosis, not least thanks to Tekin’s music.

Although just a few people have heard about Ozan Tekin before, the artist from Istanbul has already shown up in prestigious scenes: as the keyboarder of the Libyan disco star Ahmed Fakroun, as a part of Cologne’s nextbigthing Boddy and also under his singer-songwriter alias Seyrek Rifat.

The fact that he’s releasing his debut ambient album under his real name shows that he feels completely at home here. Ozan Tekin’s music is sometimes threatening, sometimes angry, sometimes exhausted and always under tension.

Produced by Ozan Tekin
Mixed and mastered by Emre Malikler
Liner Notes by Gregor Schwellenbach
A1, A3 and B2 written for the film Tuzdan Kaide
Artwork by Onur Sönmez & Valerija Ilcuka
Design by Alex Ketzer

»My first encounter with Ozan Tekin’s debut album ›Pillars of Salt‹ was at a private listening session in Gregor Schwellenbach’s studio, with the lights low and the monitors loud and in front of me. Fully focused, hearing out into the unknown, to something you can’t anticipate how it will be evolving, where it eventually will take you. « 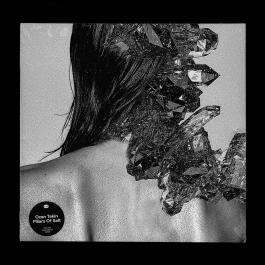 »It might file under ›Ambient‹, but this is no soothing wellness music, it’s not like a standing wave of beautiful sound, even though sometimes it passes such fleeting moments.«

»›Pillars of Salt‹ is way more dramatic and intense, it is morphing dynamically in grip and force through the darkening course of its tracks – at some point it actually made me feel as if the very cells in my body started to crystallize, as if myself turned into sodium chloride.« 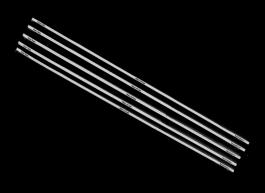 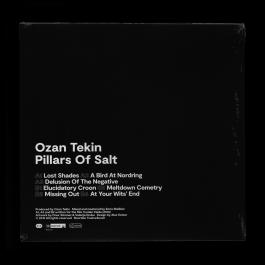 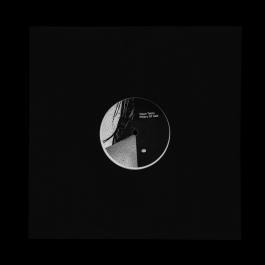 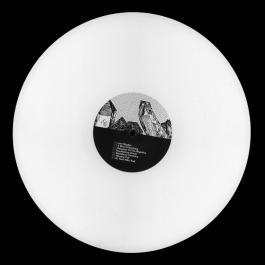