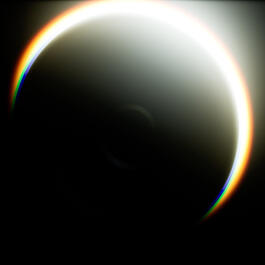 »For EP03 I introduced a sampler (Elektron Octatrack) to the setup and this changed the compositional possibilities vastly. As in ›EP02‹ I only used a guitar as sound source but with the sampler I was able to modulate and process sound more thoroughly. From the Octatrack I recorded directly into a four track cassette recorder.

The first track ›It‹ is using an auto-riff effect that is actually meant for playing metal style arpeggios at an impossible speed. I slowed it down and wrapped it in reverb and the result was a floating synth like sound. Throughout the track a melodic line builds up that is eventually drowned in a drone that might mark either an ending or a beginning — or both.

Slowly building up from a static background noise and panning movements a strange soundscape emerges in the second track ›Is‹ (this track had the working title ›Saturn Birds‹ – you will get the idea when listening…). The somewhat fluttery panned sounds are anchored with a slow and deep bass that brings a warm feel to the track.

Track three, four and five (›Not‹, ›That‹, and ›Simple‹) all stem from the same source material that was sampled with the Octatrack. Even though many of the building blocks are the same, the character of each track is different. ›Not‹ creates a dark but calm atmosphere centered around a melodic element that builds up slowly (somewhat similar to the first track of the EP). ›That‹ starts with this same element but has a more positive vibe created by the accompanying sounds. ›simple‹ has a rather destructive atmosphere when it starts with heavily crushed, reversed and slowed down sounds but eventually it moves to the earlier mentioned melodic element that creates a contrast in the middle of the track – only to move back to the nebula from the beginning.« . 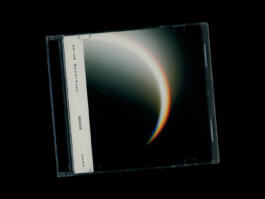 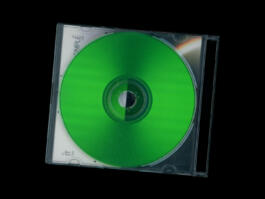 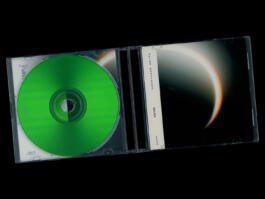 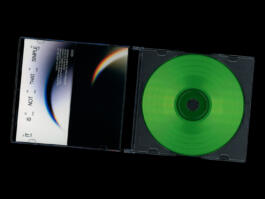 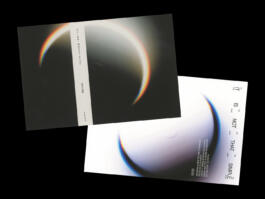